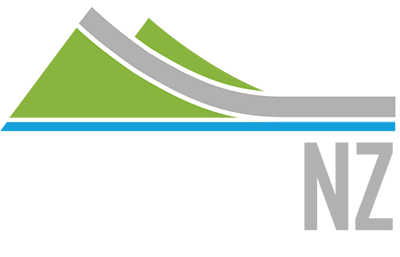 Due to the postponement of the 2020 conference, we are delighted to be able to announce that the 2021 conference will be held in Wellington at SKY Stadium (previously Westpac Stadium).

SKY Stadium Function Centre is one of Wellington’s largest meeting places within one of New Zealand’s premier sport and entertainment venues.  It sits on the fringe of the central business district, within walking distance to major hotels, retail and hospitality as well as the business precinct of Featherston Street, Lambton Quay and The Terrace.  Parliament and the historic Thorndon area are also nearby.

SKY Stadium Function Centre is in the centre of the Wellington transport hub, with direct access to Wellington Railway Station and bus terminal, just minutes from ferry terminals and a 20 minute drive from Wellington International Airport.